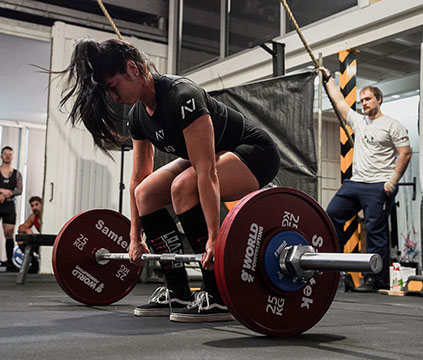 CHASING THE DRAGON:
WHY TONNAGE IS HOLDING YOU BACK PART 1

For a long time, the dialogue in lifting has revolved largely around how much weight someone is moving week to week, and how we can simply go about increasing that number in a given week. I think it’s fair to say that if we move 20kg on one day, and we move 30kg on the same day in the following week that there was a progression of some kind happening, but can we say with absolute confidence that we saw what actually amounts to an increase in strength, or was it simply an increase in performance in that time frame? This is where things start to get a little murky

Most people will equate more weight with more strength, which is a pretty linear approach to strength training and it isn’t ENTIRELY incorrect; after all pushing more weight is what we are chasing in any given strength sport. However, the issue you will see as a coach if or when you only track tonnage as your main marker of progress is that it fails to take into account the actual experience of the athlete, and it completely disregards the relative stress that your set/s can create as well as the ACCUMULATIVE stress that the athlete gathers

I’m going to dissect this a little more today in the hope that we can start to look beyond tonnage & the fairly outdated idea of intentional over-reaching in training so that we can have a better idea of what you’re experiencing when you train, and how you can utilise this understanding to minimise your exposure to injury and actually see progress

A lot of the time people talk about the concept of progressive overload as though it’s some highly complex holy grail of progress, but in terms of what we do in the gym nothing could really be more intuitive: it’s this week’s weight + 1kg. That’s it. There is no major secret to it. Lift more next week than you did this week, and you will invariably get stronger. Now what if we took that same idea, and went with +10kg? Or +20kg? That would mean we are getting stronger even faster, and if the ultimate aim is to gain strength then we know that means more weight shifted

But this really only works on paper. I don’t doubt that a lot of athletes have a massive capacity for large jumps in training weight or relative intensity (the actual difficulty of a set) week to week, but if you’ve worked with any more than two people in your career you’ll also know that all humans have a threshold that they cannot cross which you will run into eventually – nothing in the known universe can expand without limit

The idea of focusing solely on progressive overload, or tonnage (the net amount of weight shifted in a exercise, session or training week) fails to take into account the experience of the human at the receiving end of that tonnage. There are a lot of different ways that you can manage how you distribute stress in a training week, and I will get into that later, but for now my major objection with focusing only on tonnage as a key indicator of success is that when we focus on numbers we lose focus of our people. 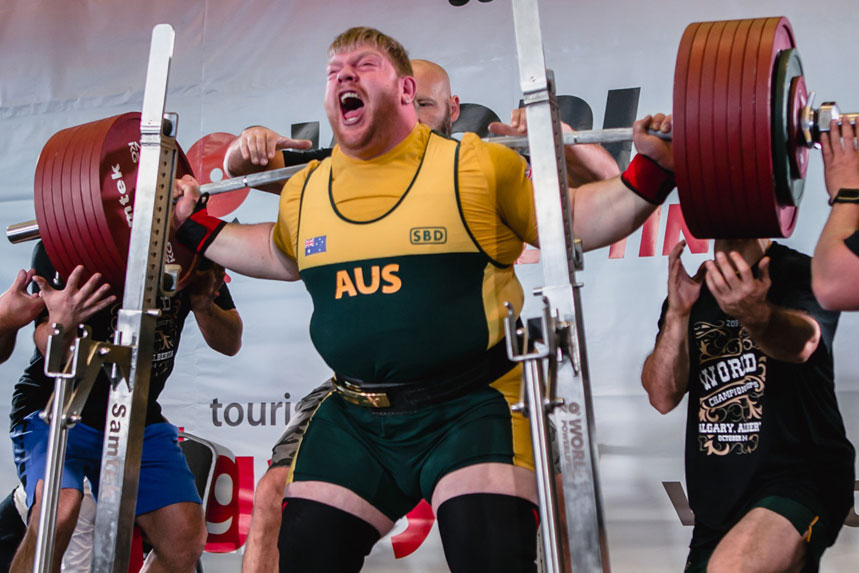 My argument is this; who cares how much weight was lifted in training if

We have two effects that tonnage isn’t able to factor in on its own:

01. THE PHYSICAL EFFECT OF A HEAVY LIFT OR HARD SET

Lifting is exhausting. Lifting near your maximum recoverable volume is the very definition of exhausting. Reaching past that high water mark is a recipe for long term catastrophe. When we focus solely on numbers and driving the needle relentlessly forward, we aren’t taking into account the effect of cumulative physical stress on the body.

This occurs less so with the bench (faster recovery because we move less absolute weight) but when we look at chronic heavy load exposure to axially loaded movements like a barbell squat, where you are literally loading up weight on the most complex and highly innervated piece of apparatus in your body outside the human brain aka THE SPINE, we are creating a tremendous amount of fatigue on movement patterns, joints and tissues that are all sharing one particular path.

With little attention paid to recovery, these become worn out, and the ability of the tissue to resist stress and the ability of the joint to resist the force of the strength output becomes diminished. This is when things usually go snap, crackle or pop. Tonnage is a good way to measure an increase to our physical capacity, but we have to move beyond the numbers to ensure that we aren’t creating bottlenecks to progress.

When we look at net training effect, imagine that the majority of your physical progress also exists on a bell curve that plots training effect and intensity 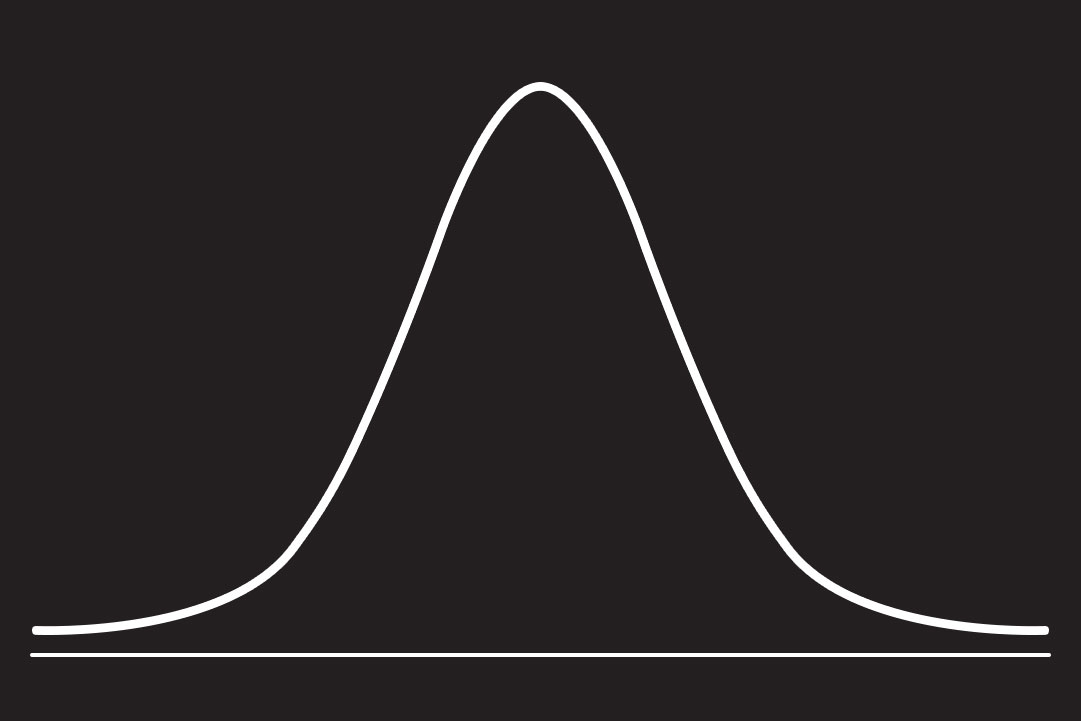 To the far left, we have your minimal training loads – you can spend a tremendous amount of time here, but the training effect is pretty minimal because there is no challenge to adaptation

In the middle, we have what is likely your intensities from around 50 to 80ish % where the bulk of your training time could and should take place, where you’ll net a good amount of progress due to a greater proximity to failure, but enough space to provide adequate recovery and maintain training momentum by preserving repeatable efforts throughout the week and throughout each block

However, with greater intensity comes the fatigue that we were talking about earlier; what we also run into when we are looking at solely pushing tonnage is that not ALL sets are EQUAL.

It shouldn’t be a shock that if I take 70% of my 1RM on any lift, and ask you to hit it for 20 sets of 3 reps, you’d probably groan because it’s extremely time consuming but by no means does that sound challenging – there will be relatively low to no physical stress to lift a 70% effort 3 times.

Alternatively though, if I take that same weight and program it for you for 3×20, the game has suddenly and radically changed – this is EXTREMELY challenging. We have the same tonnage, but what is different? The difference is how we chose to distribute the stress, which is an intuition that we developed separate from tonnage