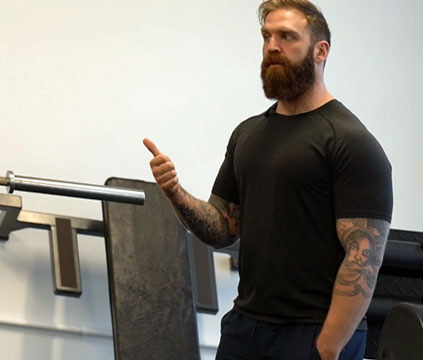 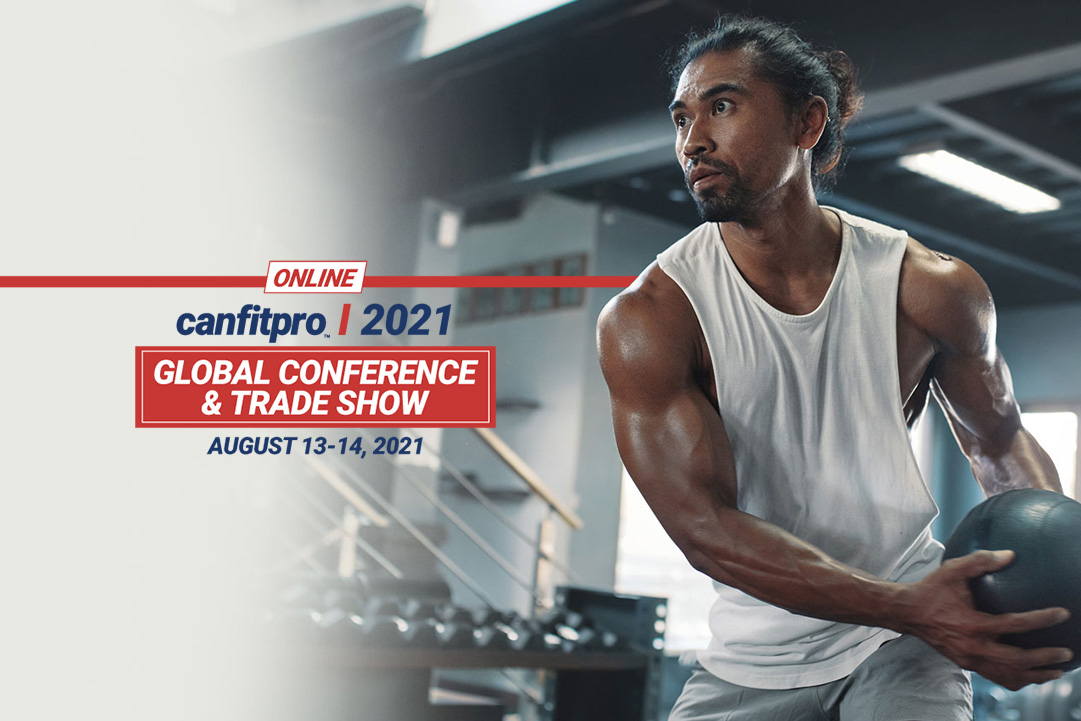 It’s an incredibly surreal announcement, but in August I will be presenting at the CanFitPro Global Conference.

The global conference will take place online via Zoom to replace the usual exhibitions thanks to COVID, but it remains a tremendous honour.

It still seems surreal to look back on everything that we have accomplished with Ethos over the last 3 years since returning to Australia from Canada - the way we have established ourselves and our business, grown our team of lifters, and now opened the doors to our very own gym just two weeks ago.

Now I have the opportunity to present at a global event on a topic near and dear to me: “The future of personal training”

It’s an odd thought, to think that you in some way have influence over the industry that has given you so much, albeit a likely small one. I myself am not massively comfortable with the idea that I am anyone of influence - I much prefer to look at myself as simply being someone that loves their job, obsessed with the capacity for human development, but I am absolutely thankful for the opportunity to leave behind an industry that is richer and more open than when I first found it 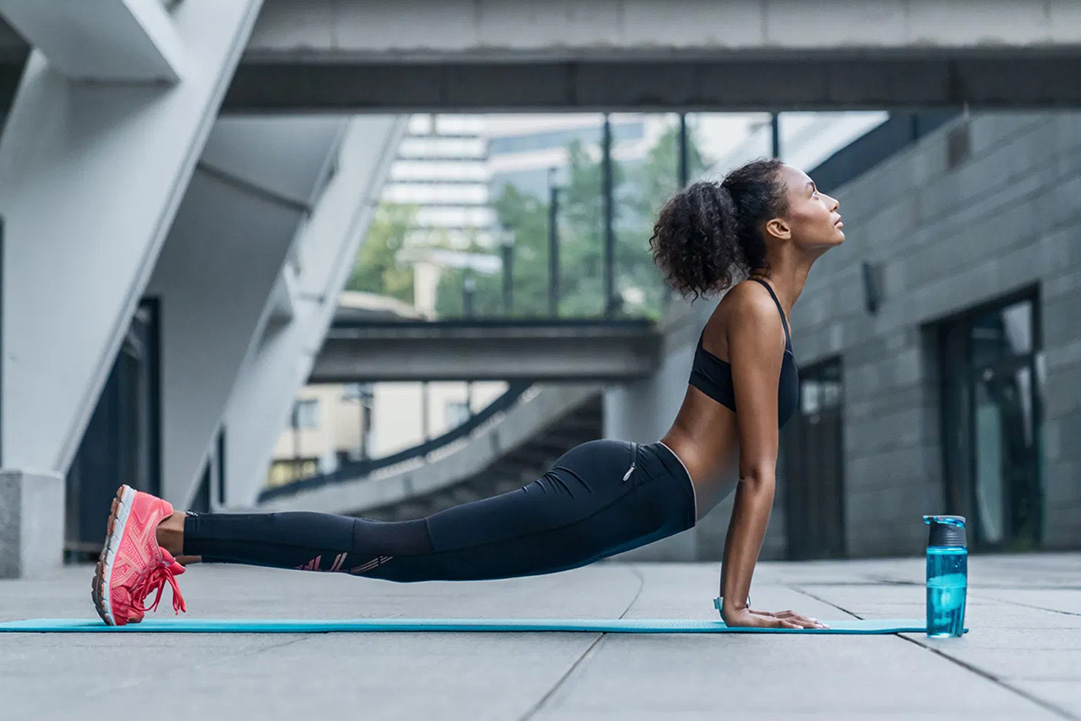 When I initially started personal training in 2014 it was essentially on a whim. I had just finished teaching in Australia, I was in a foreign country with no pressure to be a certain person or expectation on building a career for the rest of my life. I very much had a blank slate to work with. Perhaps that was the best possible way for me to discover personal training, and how much positivity it can create in people’s lives - I was free to approach it with an open mind and open myself up to all it had to offer os that I could continually become a better coach, free from any kind of expectation or pressure.

CanfitPro was the certifying body that gave me my initial PT credentials all of 7 years ago now. I initially looked down my nose at a lot of credentials like that. That’s not a knock on the certification itself, as I know plenty of great coaches that have come through the system to be excellent certifiers themselves. It’s simply to say that while I had no pressure on me to make it as a PT, I was also coming into the industry with a lot of hubris, not only as a younger person but as someone that had just recently completed a university double-degree and approximately 18 months of contracted high school teaching.

I talk about PT and what it has given to me and to others a lot. The first of many lessons was simple - it didn’t matter how good or smart I thought I was if that couldn’t translate to creating change in someone’s life. So I failed MANY consultations as a new trainer. No one was interested in training with me. I would tell myself it was because I didn’t have enough experience yet and that I was new, or that they didn’t know what was good for them and that it was their loss. Tales that PTs and coaches often repeat to themselves to soften the bruise of rejection.

In reality, it was simply because my interactions were too scripted; my interest self-motivated (if I am being honest, a part of that was motivated by survival - I had bills to pay and food to eat); I wasn’t allowing myself to be genuinely interested in the people in front of me because to me the consultation was simply a means to an end, a way to achieve my goal of gaining more clients and becoming the archetype of success that I had built in my mind.

It was because I wasn’t allowing myself to show vulnerability and be SINCERELY curious about the person sitting in front of me; curiosity to learn more about their life and struggle, and a further curiosity to guide them to the answers they struggled to find.

It was only through a series of pretty spectacular failures that I began to understand that it wasn’t about me. It didn’t matter what I thought of myself, my experience, my intelligence. All that mattered was that this person in front of me needed help, and that I needed to move heaven and earth to find them answers. 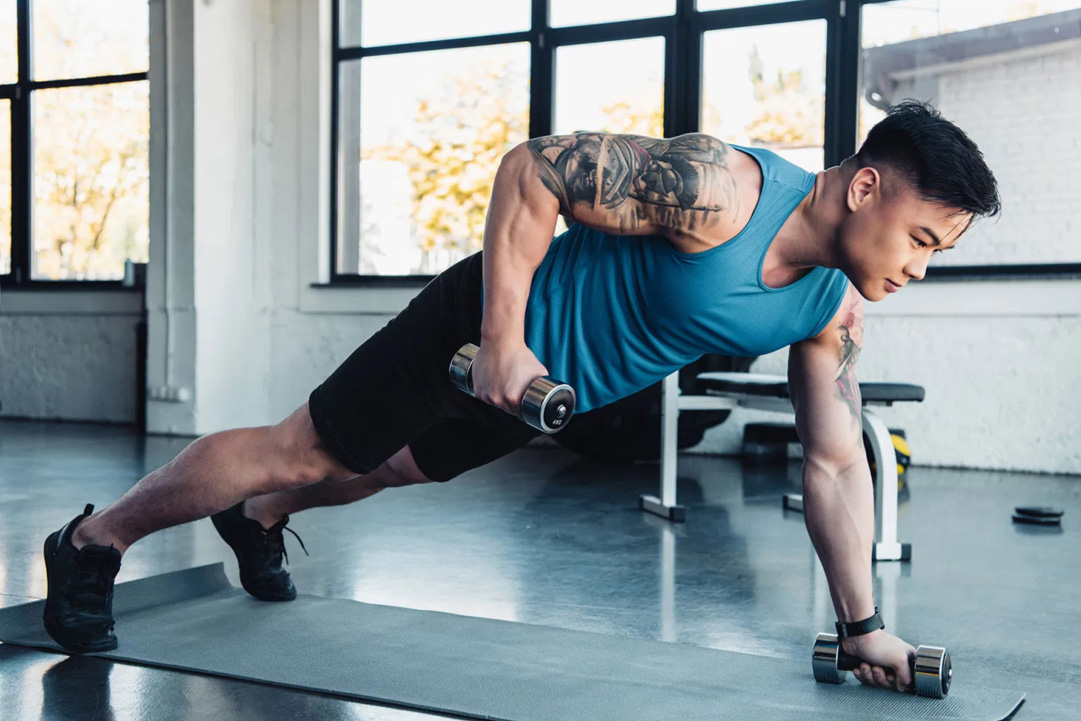 If I could come to the consultation and interactions with this person and put their needs before my sometimes inconvenience, my often tiredness, my occasional indignation and certainly before my ego-driven need to be RIGHT and instead simply HELP them, then we could start to create change.

So that is what we did.

I’d like to thank CanFit for being the catalyst for setting me on the path to the limitless thirst for knowledge and application that I now have; knowledge that has led to countless clients losing collectively hundreds upon hundreds of kilograms to transform their lives, gaining strength & independence, overcoming pain, and coming to a deeper understanding of their bodies and minds, but I don’t think that would necessarily be true.

It’s the clients that did it.

Without their initial honesty and, honestly, their rejection I never would have had the impetus to change.

Without their willingness to be open, I myself never would have been comfortable enough to be open with them.

Without the constantly changing chess match of people, their bodies and the unique solutions required to get them where they need to go I wouldn’t possess the depth of experience & knowledge required to be presenting at an event like Canfit Global.


It’s always about your clients. Never forget that.